Recent forecasts developed by Analysys Mason suggest that demand for Wi-Fi on board passenger aircraft will increase at a compound annual growth rate (CAGR) of 27% to 2025, becoming the main driver of demand for next-generation high-data-rate satellites.

This is one of the findings from a study that Analysys Mason is carrying out for the European Space Agency (funded by the ARTES Future Preparation programme). The study is exploring the requirements for next-generation high-data-rate satellite trunking systems, which we define as systems that deliver point-to-point connectivity with bandwidth of at least 10Mbps (uncontended) by 2025. We were asked to develop new regional market forecasts to 2025 for:

We modelled each of these markets using a bottom-up approach which considered the number of end points for each of eight global regions which are likely to be served by satellite, the average bandwidth required per end point and the likely evolution of the wholesale price per Mbps (i.e. the price that a satellite operator can expect to receive). 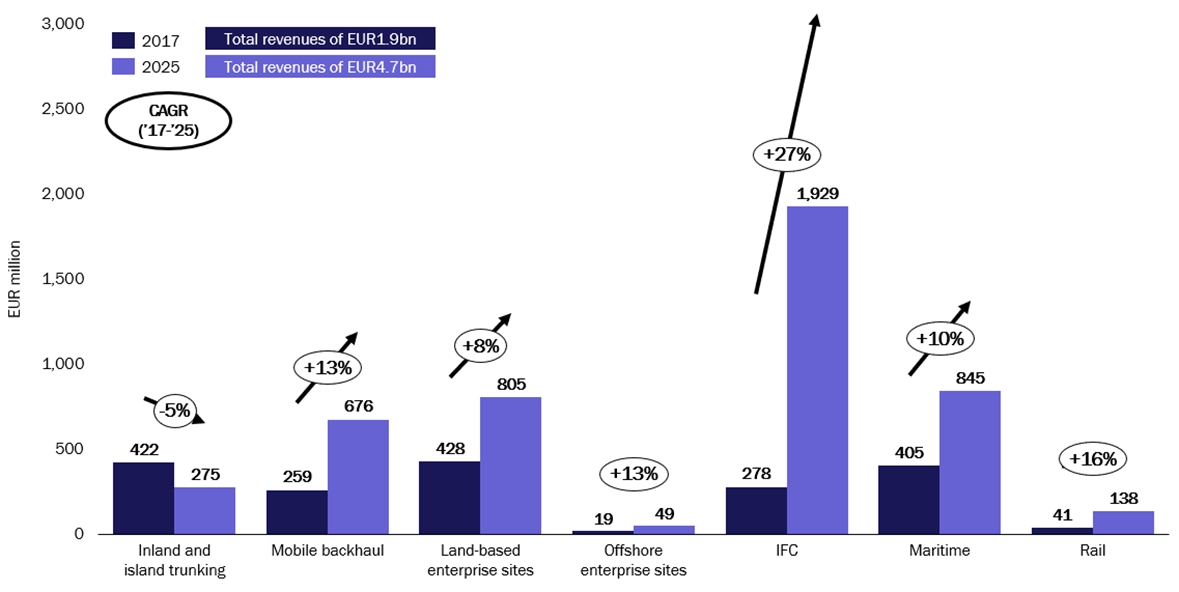 Figure 1 summarises some of the key findings from the study.

Land-based applications are more vulnerable to being replaced by terrestrial fixed networks (fibre or microwave). In recent years the satellite point-to-point connectivity market for telecoms service providers has declined considerably as submarine and terrestrial fibre networks have reached previously unconnected islands and inland areas. We expect this trend to continue and thus forecast that revenue from inland and island trunking will shrink from EUR422 million in 2017 to EUR275 million in 2025. However, we forecast modest growth in the number of mobile sites with satellite backhaul; and this, coupled with increased bandwidth per site as a higher proportion of satellite-connected sites support 3G and 4G networks, results in wholesale revenue increasing by almost 60% over the period. The number of land-based enterprise sites addressable by satellite falls over the forecast period, but we expect penetration of this shrinking target market to increase along with bandwidth per site, and thus wholesale revenues increase by almost 90% over the period.

We expect to see considerable variations in the bandwidth required per end point across the applications that we have considered. In our view cruise ships are likely to require the most bandwidth per endpoint, with the average requirement potentially exceeding 500Mbps by 2025 (there are expected to be almost 100 cruise ships with maximum passenger capacity in excess of 3000 by 2025). At the low end of the range, average bandwidth per end point for mobile backhaul and enterprise sites is expected to be just over 10Mbps in 2025 in some regions.

All of the forecasts are, of course, dependent on the price of satellite capacity. We have assumed that between 2017 and 2025 the effective price per Mbps will fall by more than 50% in all segments, with particularly steep declines in mobile backhaul and in-flight connectivity. We believe that mobile backhaul, inland and island service provider trunking and land-based enterprise are the most price-sensitive segments, while offshore sites and mobility platforms will sustain higher prices per Mbps. However, spectral efficiency is likely to be lower in mobility markets, and so the higher prices per Mbps will not necessarily translate into better profit margins for satellite operators that serve these segments.

Analysys Mason has considerable experience of forecasting demand and pricing for all types of satellite services as well as terrestrial services. For more information about our satellite consulting services, please contact Philip Bates.